The convenience continues inside with amenities including ATMs, free Wi-Fi in pre-function areas, Starbucks, mother’s lounges, and the UPS store. The convention center is designed to provide a welcoming backdrop for events, with the added benefit of offering the latest technology businesses need to succeed. The sustainable and inviting environment is a direct result of the center’s modern design, cutting-edge technology, and a host of unconventional features including a commitment to zero waste, The Real Farmville, and a 14-acre green rooftop.

A true city-wide event, the 2023 AIR Forum takes over downtown Cleveland with four host hotels! Book your room by April 25, 2023, to receive the special group rates. 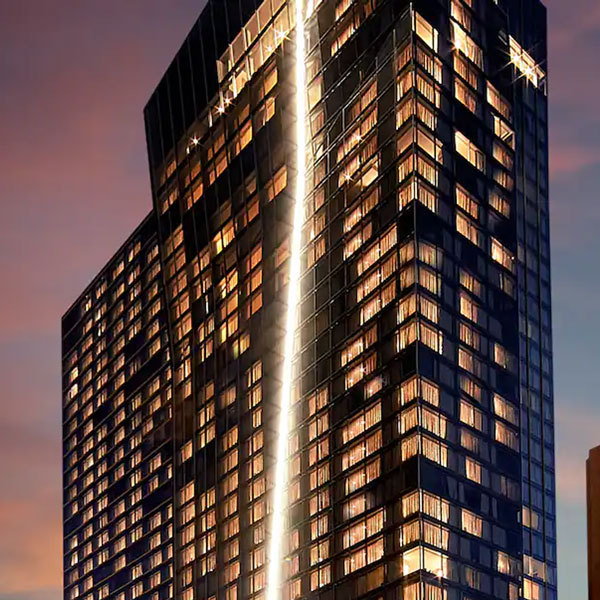 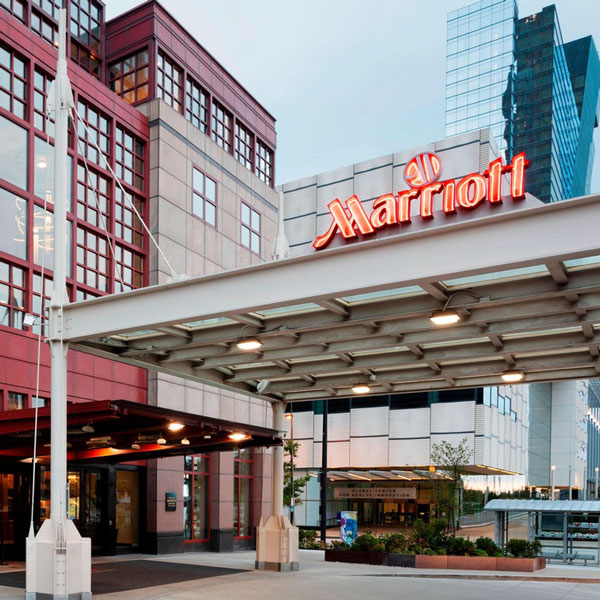 The Cleveland Marriott Downtown at Key Center
127 Public Square, Cleveland, OH 44114
(across the street from the convention center) 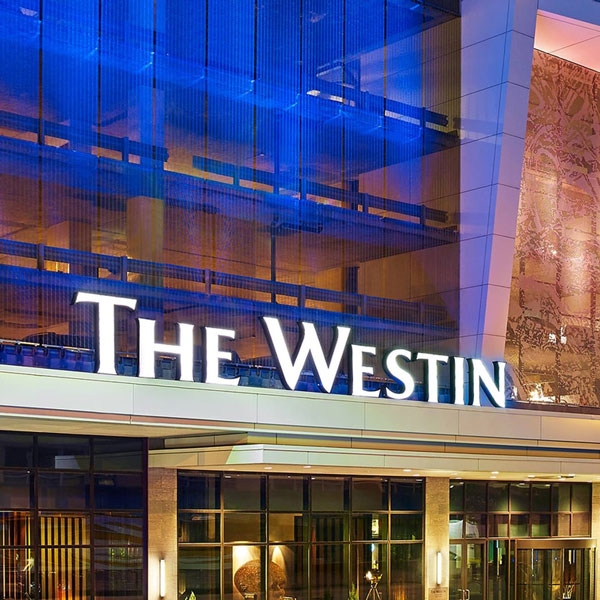 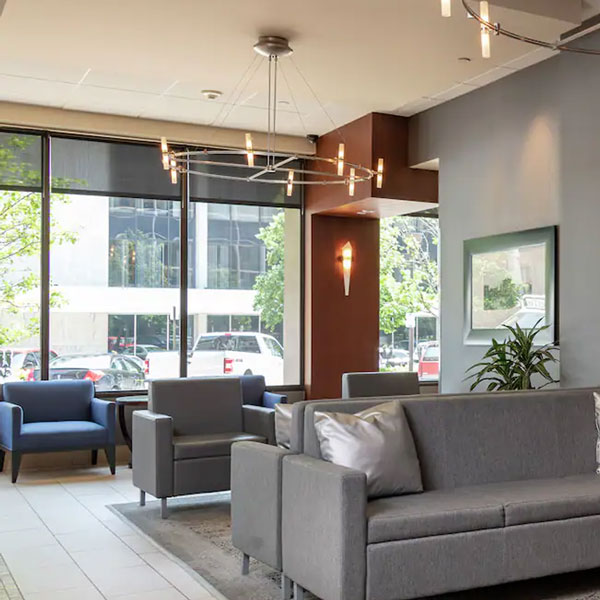 Why Stay at a Host Hotel?

When negotiating destinations for the AIR Forum, keeping prices within reach of attendee budgets is top of mind. A combined package of meeting space and hotel room blocks affords AIR the ability to hold the conference at deeply discounted prices—which allows us to pass along the savings via reduced registration fees.

When you stay at our host hotels, you support the ability to deliver our valuable content at prices most can afford. Achieving our room block commitments is critical to keeping the conference registration fees within reach of all potential stakeholders.

Perks like discounts on meeting space and food & beverage, upgraded amenities and other enhancements for the conference also depend on us making our room block.

Housing for AIR Forum is booked by the individual through the conference hotel directly. AIR has specific contracts in place to ensure you receive the best rates with guaranteed reservations. Be wary of fraudulent entities that mislead AIR Forum attendees into booking reservations through their companies. If you have any questions or concerns, email forum@airweb.org.

Located within 500 miles from nearly half of the country’s population, Cleveland is easily accessible via car, plane, or train.

Downtown Cleveland is situated at the intersection of three major interstate highways (I-90, I-71, and I-77) making it a straight shot for those driving to town.